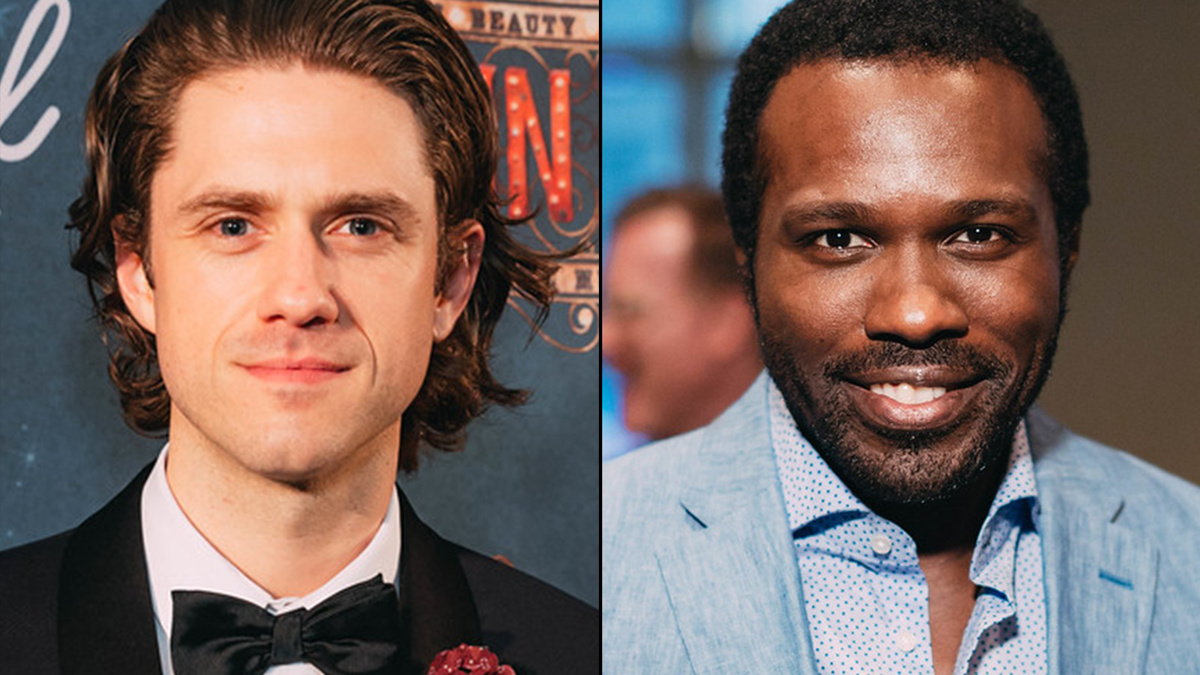 A starry lineup has been announced for Barrington Stage Company‘s 2021 season. Broadway stars Aaron Tveit, Joshua Henry, Andy Karl and Orfeh will take the stage to perform special concerts at the Massachusetts theater this summer.

Barrington Stage Company also announced casting for its previously announced productions of Who Could Ask for Anything More?, a George Gershwin cabaret concert, and Boca, a world premiere comedy by Jessica Provenz.

Alysha Umphress, Allison Blackwell, Britney Coleman, Alan H. Green and Jacob Tischler will star in Who Could Ask for Anything More? The Songs of George Gershwin from June 10 through July 3. Boca, a comedy tells the story of a group of retirees who visit the city of Boca Raton and can be found bickering, gossiping, and living it up like they’re teenagers all over again, will star Debra Jo Rupp, Kenneth Tigar, Peggy Pharr Wilson and Robert Zukerman.