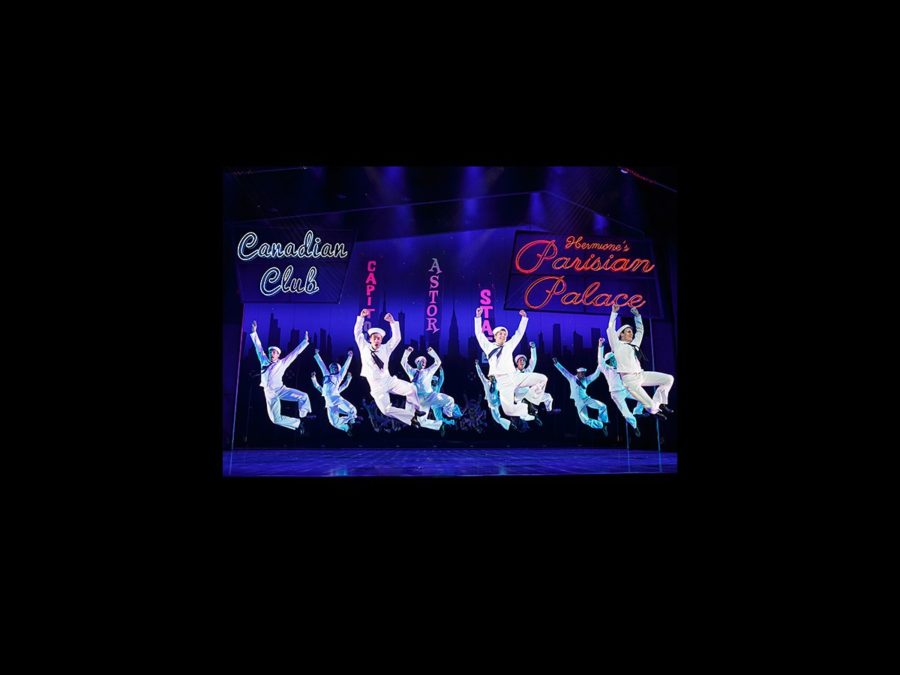 Broadway Revival of On the Town Will Record Cast Album

The Broadway revival of On the Town  will be recorded on November 3 in New York New York! The two-disc cast album, produced by seven-time Grammy nominated producer Robert Sher, will be released by PS Classics, probably in January 2015; the exact date will be announced later. Directed by John Rando, the new production stars Tony Yazbeck, Jay Armstrong Johnson and Clyde Alves and is currently running at the Lyric Theatre.

First seen on Broadway in 1944, On the Town, which features music by Leonard Bernstein and a book and lyrics by Betty Comden and Adolph Green, follows the adventures of three sailors on leave in New York City. Based on the ballet Fancy Free by Jerome Robbins, the musical's toe-tapping hits from the show include “New York, New York,” “I Can Cook Too,” “Lonely Town” and “Some Other Time." The new production premiered at the Barrington Stage Company in Massachusetts last year.