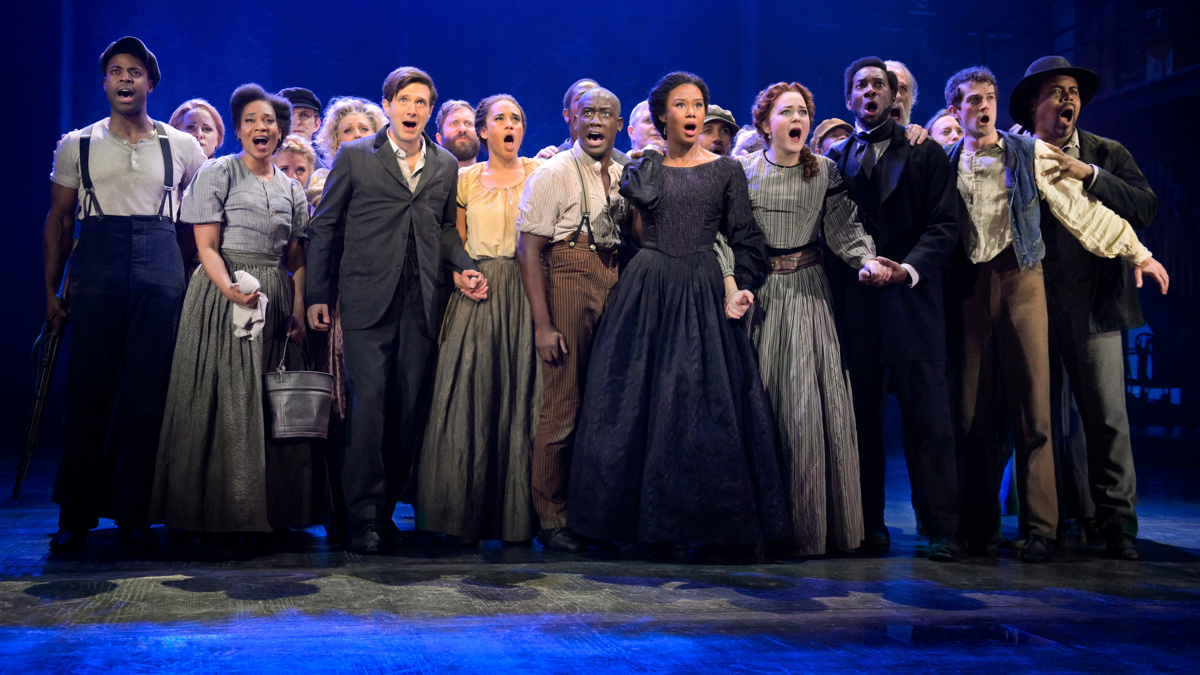 A new musical eyeing Broadway is headed to Chicago. Following a world premiere at Berkeley Repertory Theatre in 2018-2019, Paradise Square will play Chicago’s James M. Nederlander Theatre from November 2 through December 5, according to The Chicago Sun-Times. Director Moisés Kaufman and choreographer Bill T. Jones will return to the show, which was conceived by Larry Kirwan.

Paradise Square is set in 1863 in a 20-block area of Manhattan known as the Five Points, where Black and Irish Americans live side by side, work together, marry and for a brief period, realize racial harmony. However, the intensifying Civil War soon results in the first-ever federal draft, leading to riots. Will the hard-won bonds of friendship, community and family in the Five Points prevail or be severed forever?

Paradise Square features a book co-written by Pulitzer finalist Craig Lucas, Marcus Gardley, Christina Anderson and Kirwan. Music is composed by Jason Howland and Kirwan, with lyrics by Nathan Tysen and additional material by Masi Asare. Graciela Daniele will provide the musical staging, in collaboration with Kaufman and Jones.

Casting for the Chicago engagement will be announced later.