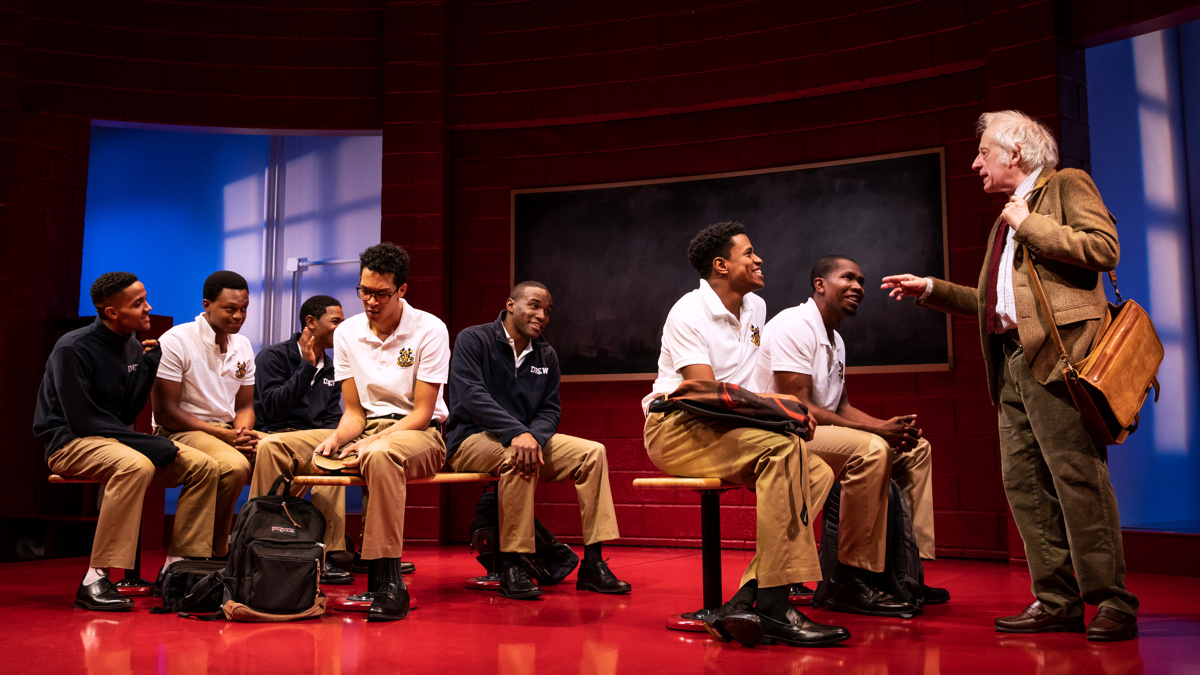 Steppenwolf Theatre Company has announced that its previously scheduled 2020-2021 season is getting a reset in the wake of the coronavirus crisis. It will still include Tarell Alvin McCraney’s Tony-nominated Choir Boy, directed by Slave Play‘s Robert O’Hara as well as a new theatrical take on the 2005 film Good Night, and Good Luck.

The Chicago Tribune reports that Good Night, and Good Luck will kick things off in mid-December. Tony winner Anna D. Shapiro will direct the production; fellow Steppenwolf ensemble member and Broadway alum Ian Barford had previously been announced to lead the cast. Adapted by Matt Charman from George Clooney​ and ​Grant Heslov’s Oscar-nominated screenplay, Good Night, and Good Luck is set in 1953 Washington, D.C. as Senator Joseph McCarthy wages his ruthless campaign against all those he deems “Un-American.”

Choir Boy will play in 2021 with dates to come. In addition, the updated Steppenwolf season will also include Donnetta Lavinia Grays’ Last Night and the Night Before, Yasen Peyankov’s new translation of Anton Chekhov’s The Seagull and a return of Erika L. Sánchez’s I Am Not Your Perfect Mexican Daughter. According to The Chicago Tribune, Vichet Chum’s world premiere, Bald Sisters, is expected to be produced during the 2021-22 season.

Steppenwolf will also produce virtual content, including commissioned work by Bruce Norris, Rajiv Joseph, James Ijames and more, for its members. For additional info, check out the announcement video below.