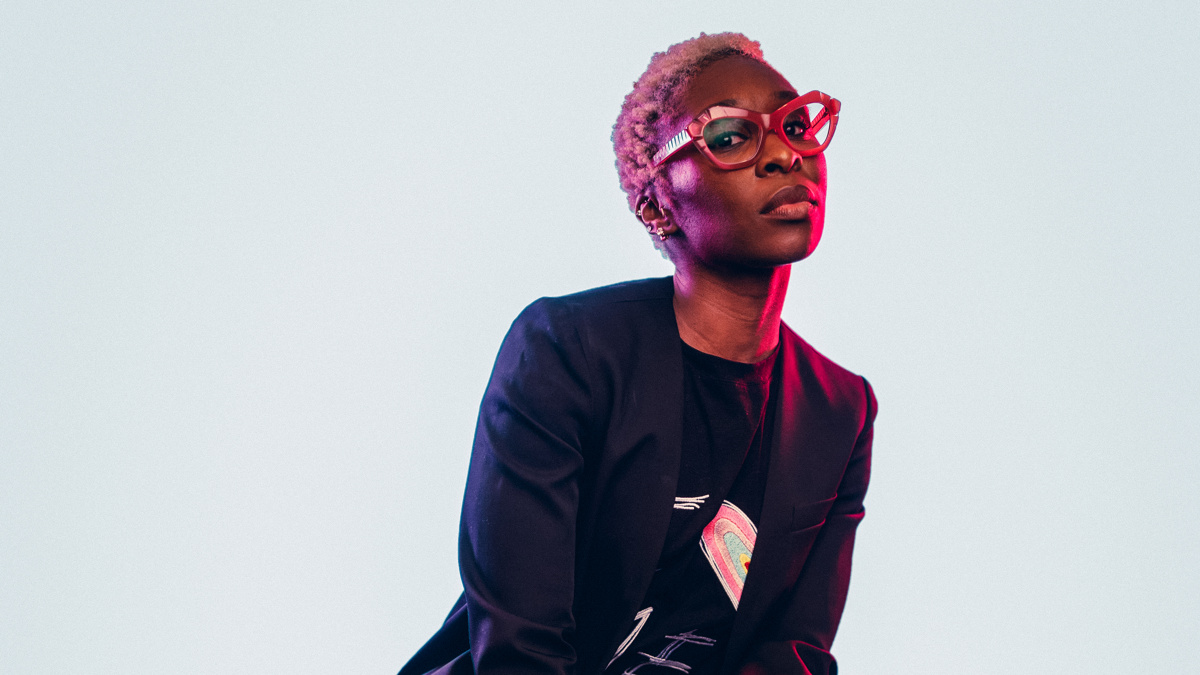 Make a joyful noise! The Color Purple Tony winner Cynthia Erivo just added an exciting new project to an already hearty plate. Variety reports that the multi-hyphenate talent will produce and star in a remake of the Bette Midler breakout film The Rose for Searchlight.

The Rose centers on a self-destructive singer balancing the pressures of rising fame with her difficult manager. The film is partially based on the life of Grammy-nominated music icon Janis Joplin. The 1979 original was directed by Mark Rydell. A Broadway musical adaptation was previously announced.

Erivo, a Tony, Emmy and Grammy winner for her turn as Celie in The Color Purple, garnered Oscar nominations for starring in Harriet and for Best Original Song for “Stand Up.” She can be seen in the The Outsider miniseries and as Aretha Franklin in Genius: Aretha.

In addition to The Rose, Erivo has many projects in the works, including a debut solo album set for release in September. As previously reported, she is also set to star in and produce a biopic based on the life of Sarah Forbes Bonetta, a 19th-century African princess “gifted” to Queen Victoria. Her children’s book Remember to Dream, Ebere will be published by Hachette Book Group and be available on September 28. She has been tapped to star alongside Nicole Kidman in Apple’s new series from GLOW creators Liz Flahive and Carly Mensch. She will also play the Blue Fairy in Disney’s upcoming live-action remake of Pinocchio and is the star of the upcoming movie musical Talent Show.

Check out the original trailer below!