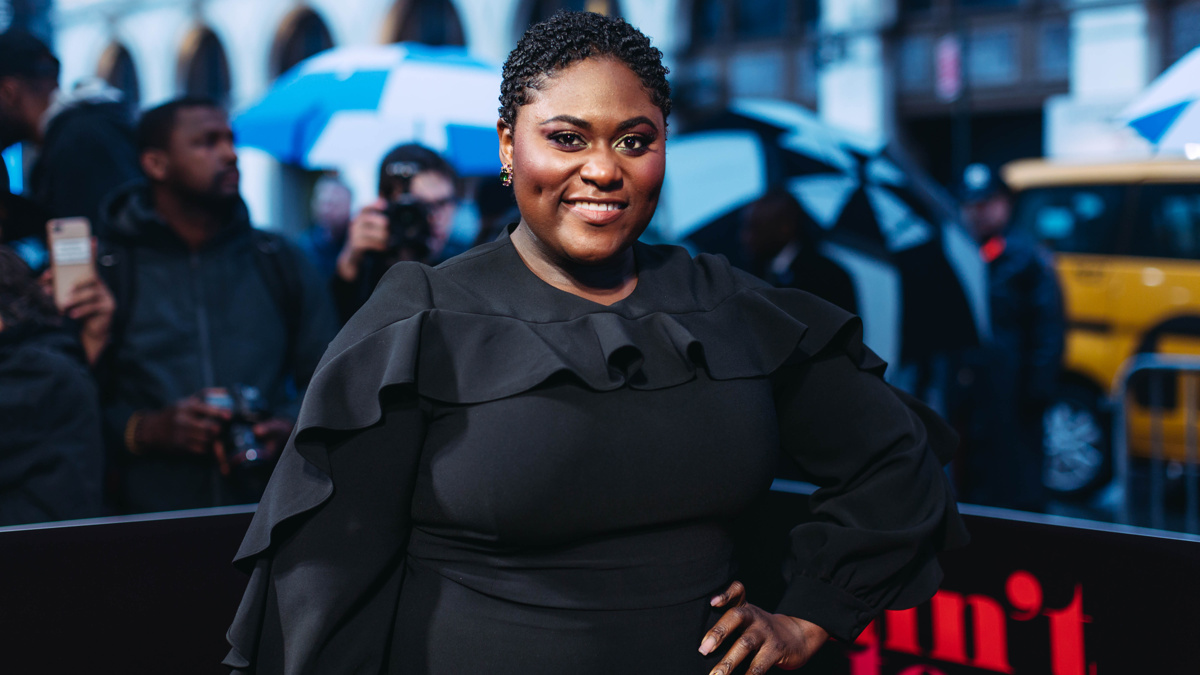 Netflix has announced the cast for the corona-centric Social Distance. The eight-episode anthology series is being produced remotely and is set during the first few months of the COVID-19 crisis, according to The Hollywood Reporter. Social Distance will premiere on the streaming service this fall.

Orange Is the New Black creator Jenji Kohan is executive producing the series, which is written by OITNB‘s Hilary Weisman Graham, who also serves as the showrunner. Broadway and OITNB alum Danielle Brooks appears in an episode alongside her mother LaRita Brooks and her brother DJ Brooks. Many members of the cast show’s perform alongside the real-life family members they are quarantined with in each episode.