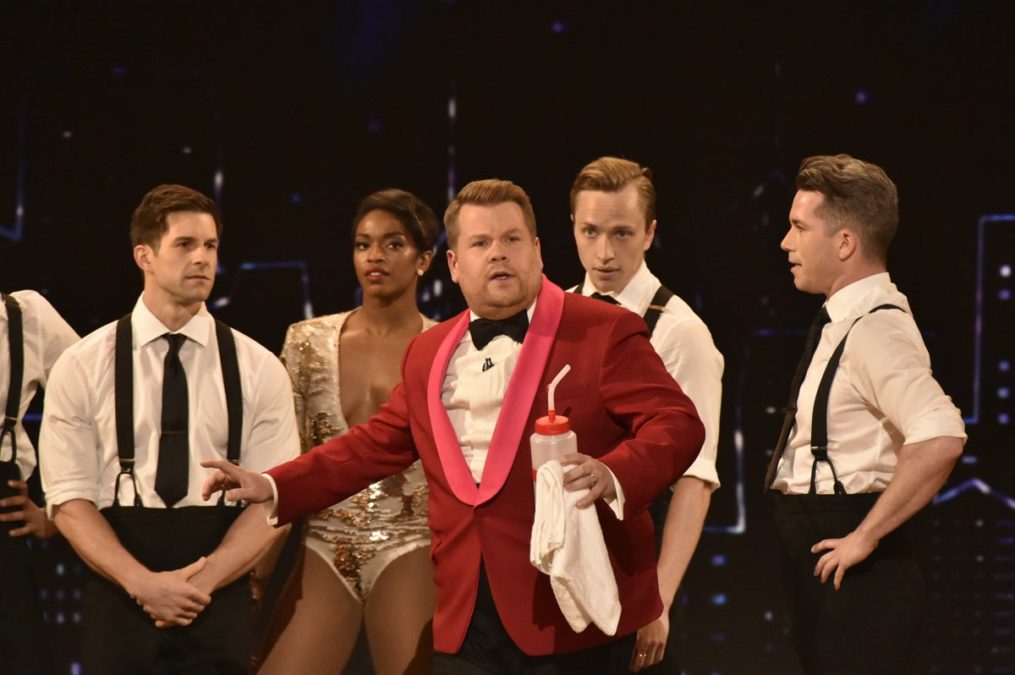 The celebrated new musical Hadestown led the winners of the 73rd annual Tony Awards on June 9 in a charming ceremony led by Tony winner James Corden. CBS’ telecast of the Tonys, however, saw a drop in viewership—the lowest rating for the Tonys in five years, in fact. The 2019 telecast earned a 0.8 rating in the demographic of viewers ages 18-49, with a final viewership at 5.5 million. To the contrast, last year’s Tonys, co-hosted by Tony nominees Sara Bareilles and Josh Groban, showed a bump from the year prior, at a 0.9/4 rating and 6.05 million viewers tuning in.

In addition to Hadestown‘s eight wins including Best Musical, other top prizes went to The Ferryman with four including Best Play, The Boys in the Band as Best Revival of a Play and Oklahoma! as Best Revival of a Musical. Acting wins went to Stephanie J. Block (The Cher Show), Santino Fontana (Tootsie), Elaine May (The Waverly Gallery), Bryan Cranston (Network), Ali Stroker (Oklahoma!), André De Shields (Hadestown), Celia Keenan-Bolger (To Kill a Mockingbird) and Bertie Carvel (Ink).