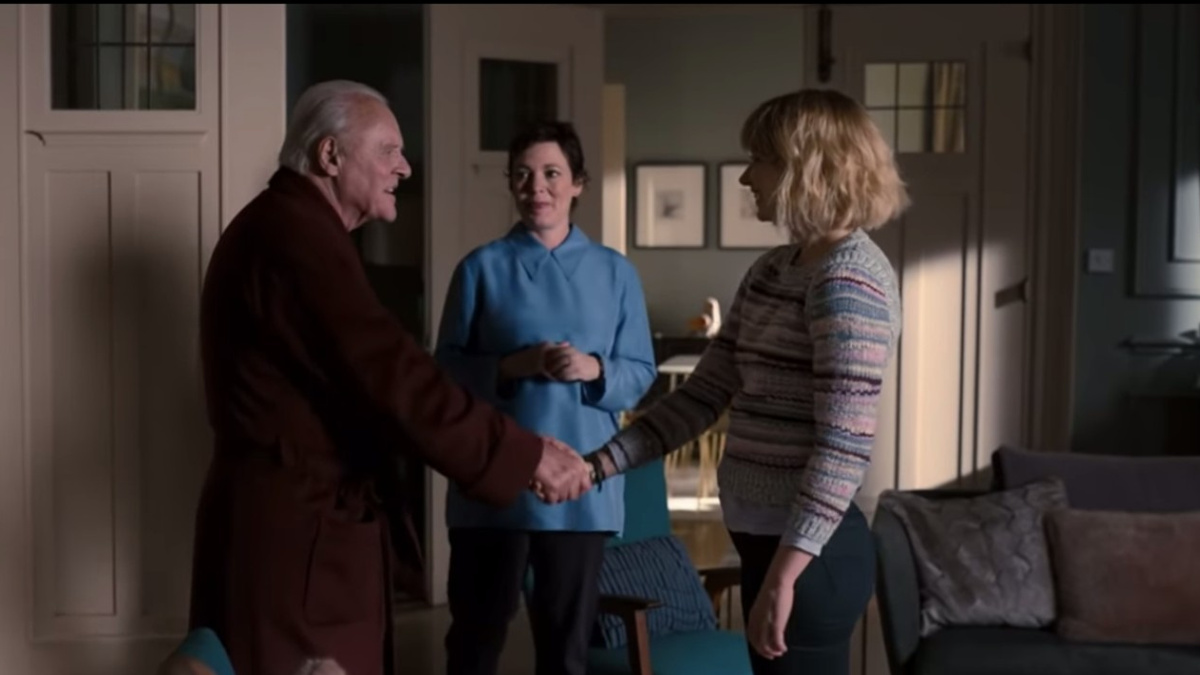 The 2021 Oscars aired on ABC on April 25, and the premiere of the West Side Story film trailer wasn’t the only bright spot for Broadway.

Previously an Oscar winner for The Silence of the Lambs, Anthony Hopkins won his second Academy Award for headlining the film adaptation of Florian Zeller’s 2016 Broadway play, The Father. Frank Langella won his fourth Tony Award for the same role on Broadway. In addition, Zeller and co-screenwriter Christopher Hampton won the Oscar for Best Adapted Screenplay for the film.

Tony winner Frances McDormand is now also a four-time Oscar winner! The acclaimed star earned two Oscars for the Best Picture winner of the night, Nomadland. She won in the category of Best Actress, as well as second for producing the film when it took the top prize.

Netflix’s adaptation of August Wilson’s Ma Rainey’s Black Bottom also received awards for in the categories of Costume Design for prolific Broadway designer Ann Roth (an 11-time Tony nominee who won in 2013 for The Nance) and Makeup and Hairstyling.