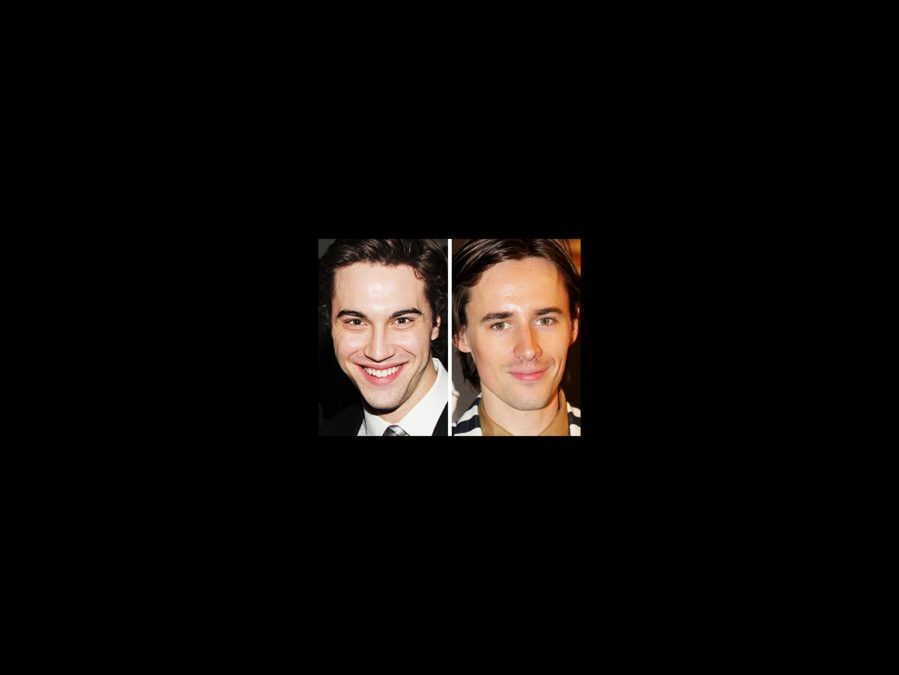 We have some casting news and it’s…astounding. (Time is fleeting…) Ryan McCartan, who starred as high school troublemaker J.D. in off-Broadway’s Heathers musical, will play Brad in Fox’s The Rocky Horror Picture Show TV remake, reports Deadline. Reeve Carney, who originated the web-slinging, proscenium-scaling titular role in Spider-Man: Turn Off the Dark, will lead viewers in the “Time Warp” as Riff Raff.

Joining the two are Victoria Justice—known on the small screen for her work on Victorious, Zoey 101, Eye Candy and more—as Janet and model Staz Nair, who will appear in the upcoming season of Game of Thrones, as Rocky. As previously announced, Orange is the New Black Emmy nominee Laverne Cox will play Doctor Frank-N-Furter.

The two-hour TV movie (not a live telecast) is produced by a team including Kenny Ortega. Filming is scheduled for the coming months with a premiere set for this fall; an exact date and additional casting will be announced later. In the meantime, you can get your musical fix on the network later this month when Grease: Live, starring Aaron Tveit and Julianne Hough, airs on January 31.