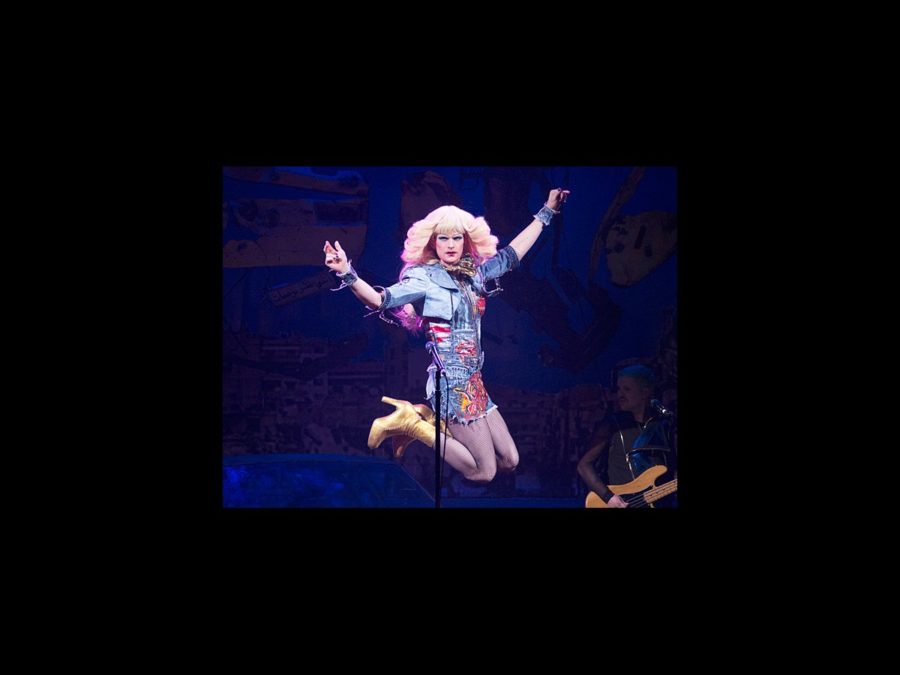 
Neil Patrick Harris was presented with the coveted Distinguished Performance Award at the 80th annual Drama League Awards for his performance in Hedwig and the Angry Inch. Harris, out of a total of 50 nominees, took home the top honors at a ceremony hosted by Emmy nominee and Broadway vet Jesse Tyler Ferguson on May 16 at the Marriott Marquis Times Square. Four shows also took home Drama League Awards, including All the Way and A Gentleman's Guide to Love & Murder. A complete list of winners follows:

Distinguished Production of a Play
All the Way

Distinguished Production of a Musical
A Gentleman's Guide to Love & Murder

Distinguished Revival of a Play
The Glass Menagerie

Distinguished Revival of a Musical
Hedwig and the Angry Inch