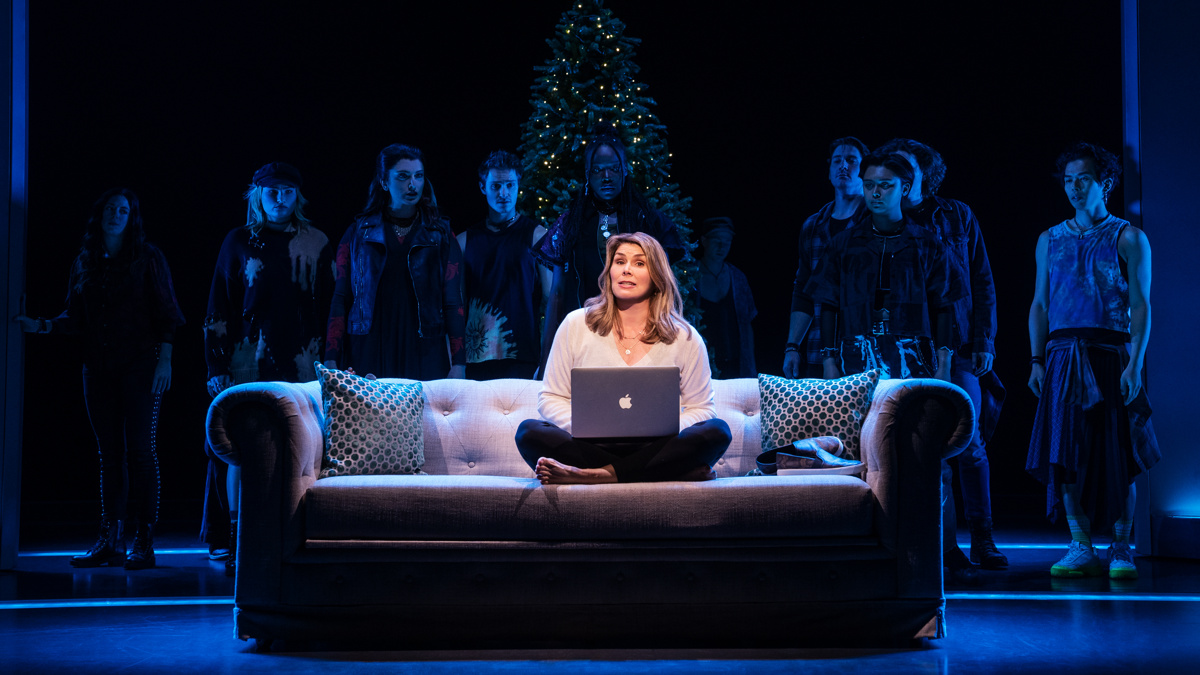 Heidi Blickenstaff is hitting the road. The Broadway alum is set to reprise her turn as Mary Jane Healy in Jagged Little Pill for its previously announced national touring production, according to Variety. Blickenstaff first played the role when she joined the Broadway production for its reopening and then continued to share the role with Tony nominee Elizabeth Stanley as she returned from maternity leave. The touring production begins performances in September at Reynolds Hall in Las Vegas. Additional casting is to be announced.

Blickenstaff’s Broadway credits include Something Rotten!, The Addams Family, [title of show], The Little Mermaid and The Full Monty. She also appeared in the stage and following film adaptation of new musical Freaky Friday.

Featuring the songs of Grammy winner Alanis Morissette and a book by Tony winner Diablo Cody, Jagged Little Pill, directed by Diane Paulus, and tells an original story about a family grappling with uncomfortable truths about many of the urgent issues deeply affecting our communities and our world today. It is inspired by the themes and emotions laid bare in Morissette’s Grammy-winning album, which introduced the songs “Ironic,” “You Oughta Know” and “Hand in My Pocket.”

The tour is set to play across the country including stops Hollywood Pantages Theatre in Los Angeles, the Golden Gate Theatre in San Francisco and the Paramount Theatre in Seattle.

Jagged Little Pill opened on Broadway on December 2019 and received 15 Tony nominations, including a nod for Best Musical. The musical also took home the prize for Best Musical Theater Album at the 2021 Grammy Awards.