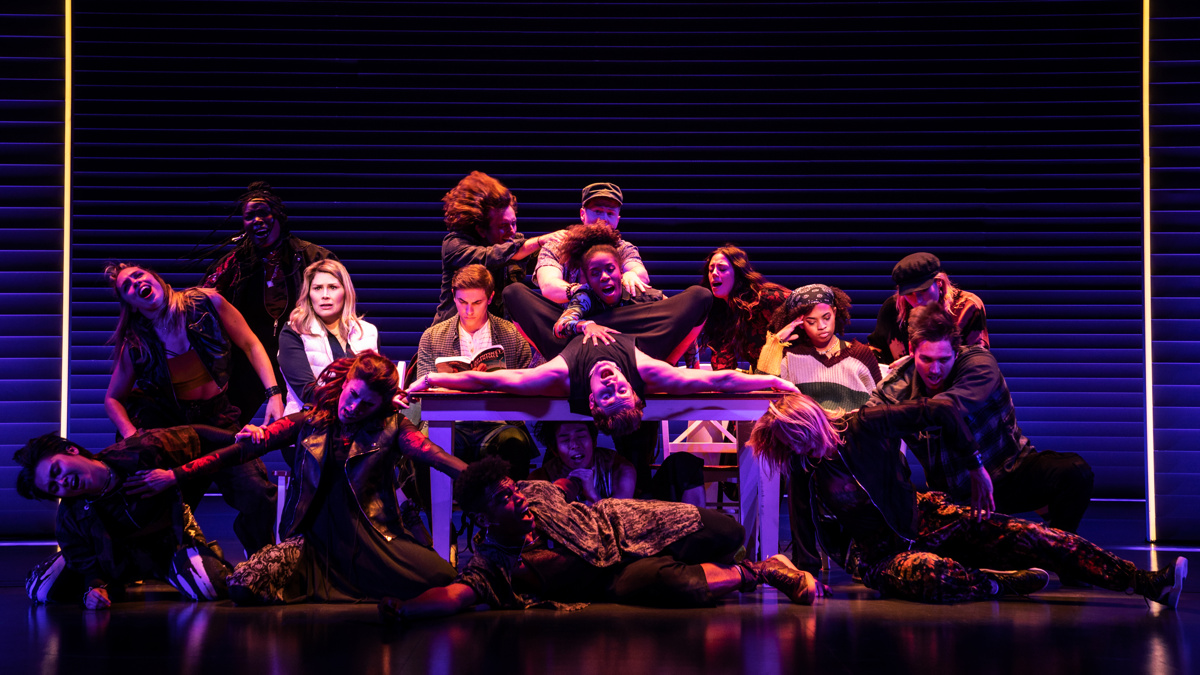 Jagged Little Pill, the Broadway musical featuring the songs of Grammy winner Alanis Morissette, is heading to London. The West End production is aiming to begin performances in November. The musical, which played its final Broadway performance at the Broadhurst Theatre on December 17 and is also embarking on a North American tour, is directed by Diane Paulus and features Diablo Cody’s Tony-winning book. London casting, venue and start date will be announced later.

“I couldn’t be more thrilled to see this musical head to the West End,” said Morissette in a statement. “It’s been such an incredible experience to be a part of and I’m so excited to see it continue to grow and travel.”

Jagged Little Pill tells an original story about a family grappling with uncomfortable truths about many of the urgent issues affecting communities today. It is inspired by the themes and emotions laid bare in Morissette’s Grammy-winning album, which featured the songs “Ironic,” “You Oughta Know,” “Hand in My Pocket” and more.

The musical opened in December 2019 and garnered 15 Tony nominations, including Best Musical. It took home the trophy for Lauren Patten‘s performance and Cody’s book.