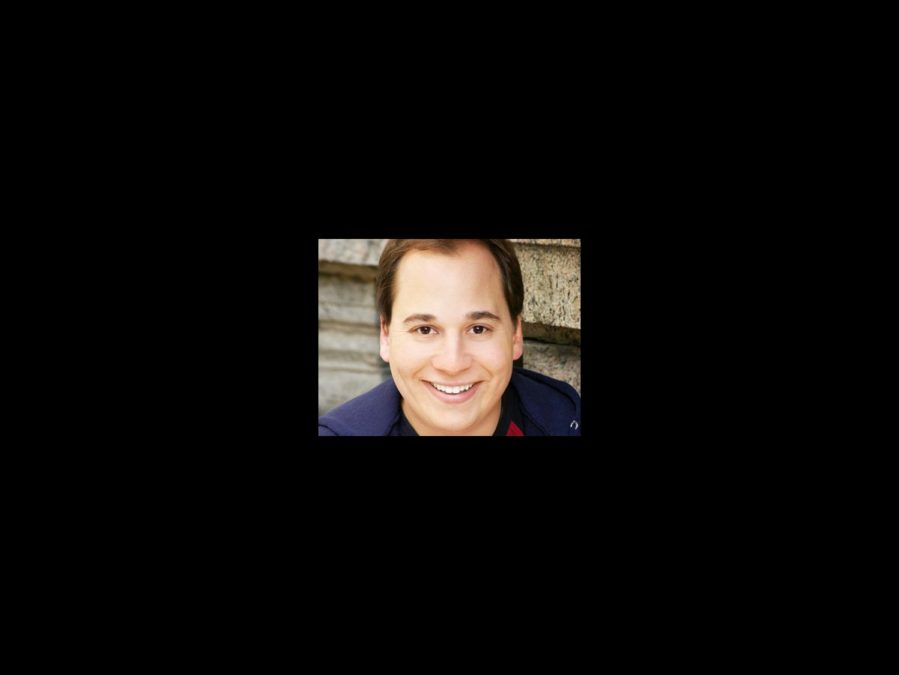 
Jared Gertner will star as Edler Cunningham alongside Gavin Creel’s Elder Price in the upcoming national tour of the Tony-winning musical The Book of Mormon. The tour will launch at the Ellie Caulkins Opera House in Denver on August 14 and will stop in 15 cities including Los Angeles, San Francisco, Portland, Seattle, Detroit, Boston and more. Gertner is currently playing the role of Elder Cunningham on Broadway. No word yet on who will assume the role in New York.

In addition to The Book of Mormon, Gertner has appeared on Broadway in The 25th Annual Putnam County Spelling Bee. His other stage credits include Forever Plaid, Ordinary Days and Little Shop of Horrors.

Featuring a score and book by Trey Parker, Matt Stone and Robert Lopez, The Book of Mormon follows two mismatched Mormon missionaries as they are sent to Uganda to spread their religion. Upon arrival they learn their training may not have quite prepared them for the many challenges they are about to face.