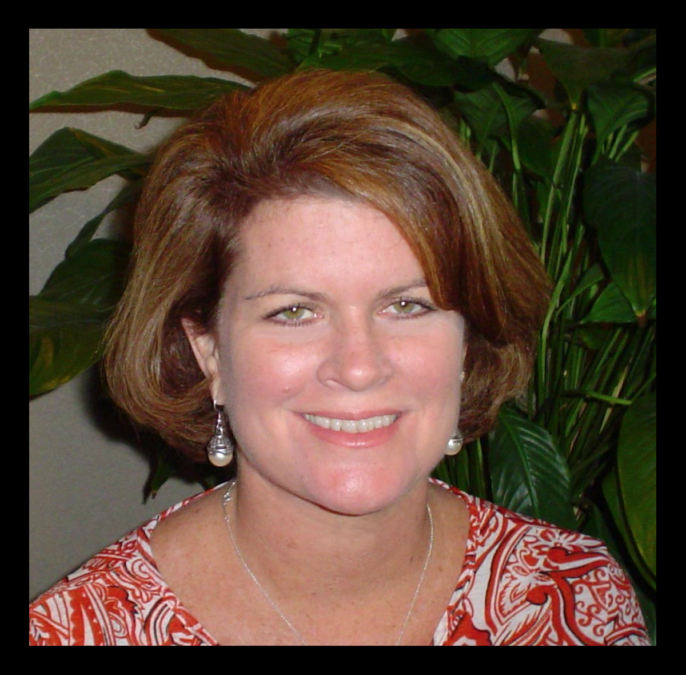 The John Gore Organization has announced the promotion of Susan Krajsa to President of Broadway Across America (BAA). A veteran of the Broadway industry, Krajsa has been with the company for 27 years in various positions, most recently serving as Executive Vice President, Presenting.

Working alongside BAA’s Co-CEOs, Jeff Daniel and Rich Jaffe, Krajsa will continue to oversee the relationships with the theatrical presenting institutions and partners in BAA’s 44 cities and supervise the regional management team for North America’s largest theatrical touring business.

“Susie’s devotion to presenting theater across the country has ensured that the meaningful work on the Great White Way reaches all corners of the country. I congratulate her on her well-deserved promotion,” said Miles Wilkin, Vice Chairman of the John Gore Organization.

Krajsa was recently recognized for her contributions to the industry in 2016 when she was honored by the Broadway League with the Samuel J. L’Hommedieu Award for Outstanding Achievement in Presenter Management. Krajsa is an active member of the Broadway League, serving on the Board of Governors as well as the Executive Committee.