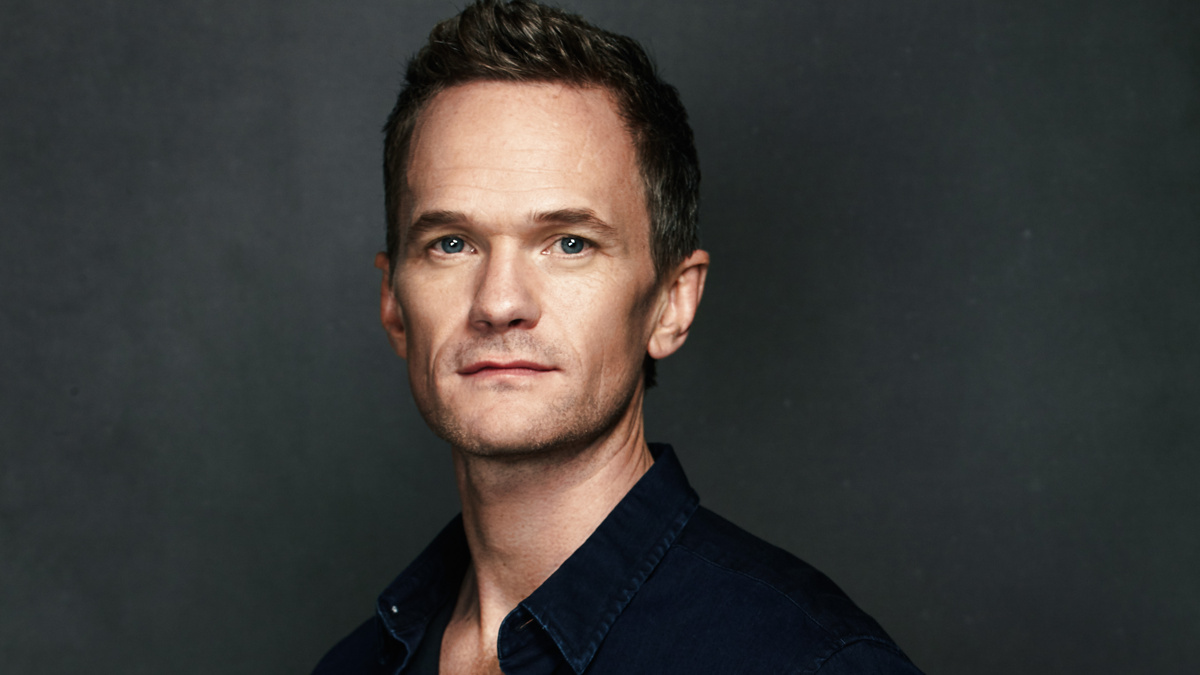 Neil Patrick Harris to Replace Christian Borle in Into the Woods at Encores!

Neil Patrick Harris is heading back to the New York stage. musical, which will run from May 4 through May 15. The Tony and Emmy winner will join the upcoming Encores! production of Stephen Sondheim and James Lapine’s Into the Woods as The Baker. Tony winner Christian Borle, who was previously announced for the role, is no longer able to perform due to availability. Lear deBessonet directs the musical, which will run from May 4 through May 15. This staging of Into the Woods is dedicated to the memory of the legendary Sondheim.

Harris won a Tony Award in 2014 for his performance as Hedwig in Hedwig and the Angry Inch. He has also been seen on Broadway in Assassins, Proof and Cabaret. He has recently been seen o nscreen in The Unbearable Weight of Massive Talent, The Matrix 4 and It’s A Sin and is known for screen performances on A Series of Unfortunate Events, How I Met Your Mother, Doogie Howser, M.D. and Dr. Horrible. He has won four Emmy Awards as the host of the Tony Awards and a fifth for Glee.

The final performance of on May 15 will be dedicated to outgoing Encores! Music Director Rob Berman for his 15 years in the role. He will return in future seasons as a guest music director.