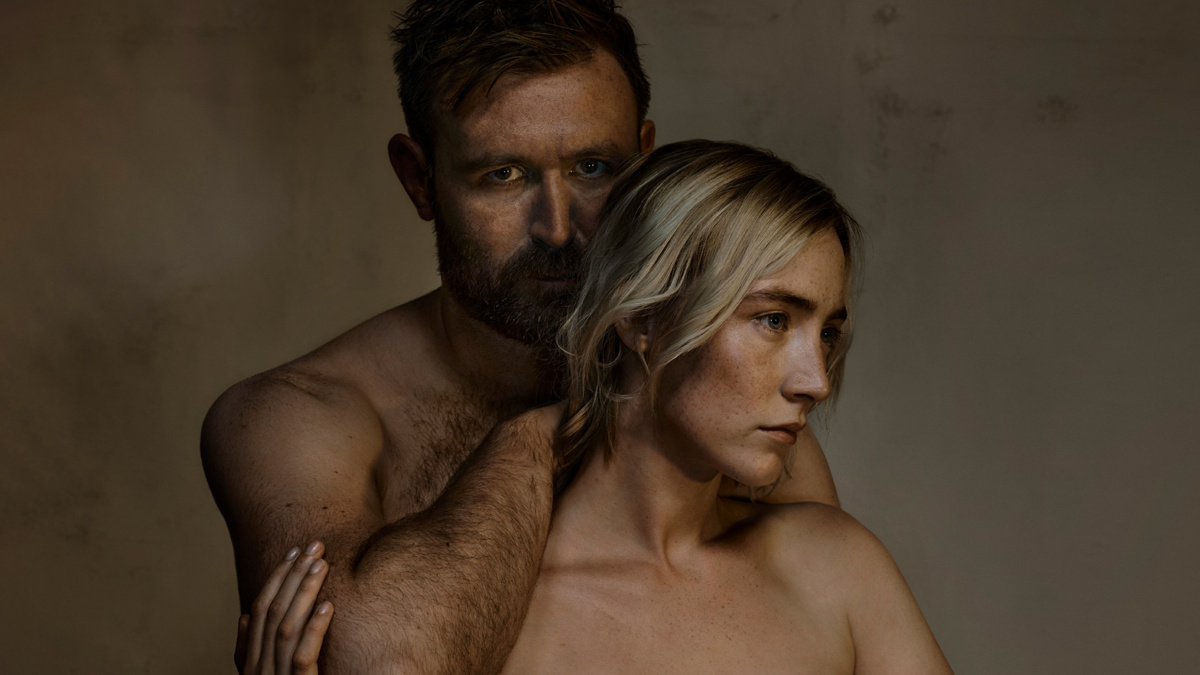 Blindspotting Renewed for Season Two
Blindspotting, starring Hamilton original cast member Jasmine Cephas Jones, has been renewed for a second season on Starz, according to Deadline. The TV series is based on the movie written by Hamilton Tony winner Daveed Diggs and Rafael Casal. The half-hour show stars Jones as Ashley, a role she also played in the film, moving in with her partner Miles’ mother and half-sister after he is incarcerated. Casal serves as showrunner in addition to playing the recurring role of Miles. Check out the trailer for season one below.

Watch Reneé Rapp in Mindy Kaling’s The Sex Lives of College Girls
Mean Girls musical alum Reneé Rapp is ruling a new school. As previously announced, she will star in the new HBO Max comedy series The Sex Lives Of College Girls. Written and produced by Mindy Kaling, the series follows the lives of four roommates and students at the prestigious New England Essex College.The trailer has arrived—watch below!