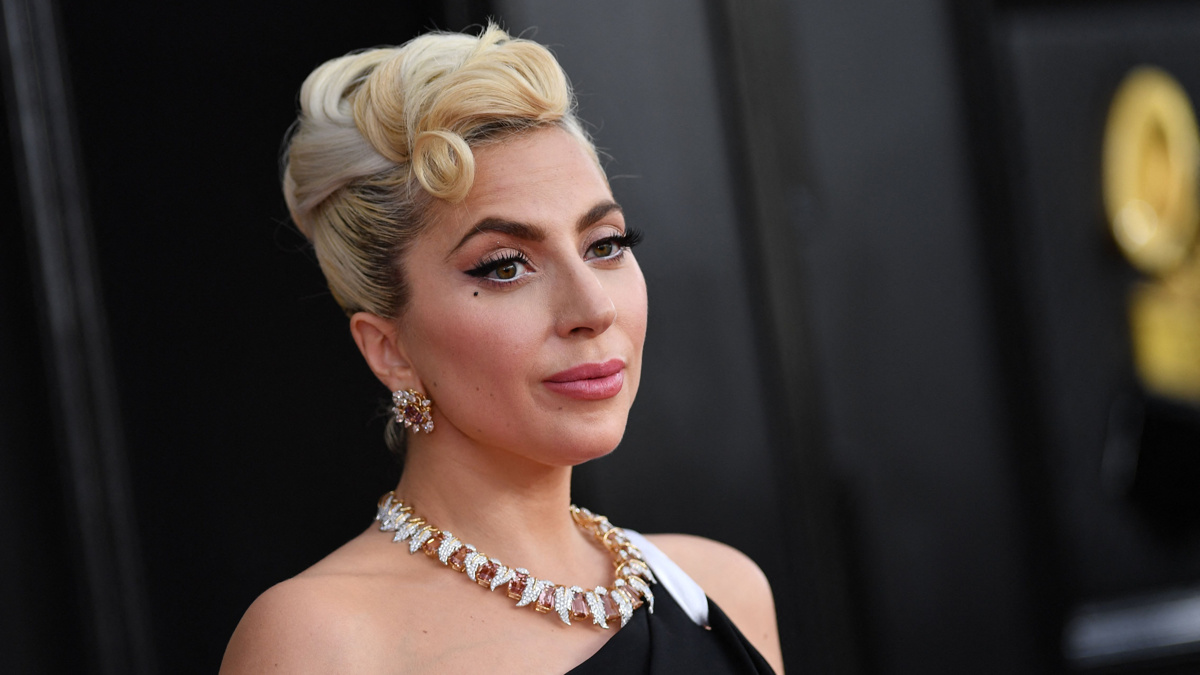 Lady Gaga in Early Talks for Musical Joker: Folie à Deux
Oscar and Grammy winner Lady Gaga is in early talks to star opposite Joaquin Phoenix in director Todd Phillips’ sequel to Joker, the movie based on the DC villain, according to The Hollywood Reporter,. The sequel will feature a script written by Phillips and Scott Silver. Details on Gaga’s character are being kept mum, but Joker is known for his on-off abusive relationship with Harley Quinn, his psychiatrist at the Arkham Asylum mental institution who falls in love with him and becomes his sidekick and partner in crime.

Museum of Broadway to Open in Times Square on November 15
We now have an opening date set for the previously announced Museum of Broadway. The first-ever permanent museum dedicated to the storied history, legendary artistry and lasting legacy of musicals, plays, and theaters will open at 145 West 45th Street. Co-founders Julie Boardman and Diane Nicoletti tease that the Museum of Broadway will include exhibits and immersive experiences featuring The Ziegfeld Follies, Oklahoma!, The Wiz, Ain’t Misbehavin’ and Rent, among many more yet to be announced. The museum will highlight more than 500 individual productions from the 1700s to the present day. It will also feature work from Emmy-winning illustrator I. Javier Ameijeiras, neon artist Dani B, Tony-nominated performer Robbie Fairchild, Tony-nominated scenic designer David Korins, choreographer Julio Monge and dancer Tanairi Vazquez. A full list of the artists featured in the museum can be found here.

RuPaul’s Drag Race‘s Jujubee Joins Cinderella at North Shore
North Shore Music Theatre will present Rodgers & Hammerstein’s Cinderella from July 12 through July 24. The production will feature RuPaul’s Drag Race superstar Jujubee as Madame. “Having trained as an actor at UMass in Amherst, Massachusetts, I am delighted to returning to my home state for this production of Rodgers & Hammerstein’s Cinderella,” said Jujubee. The cast will also feature Meadow Nguy as Ella and Stephen Brower as Topher along with Todd Buonopane as Jean-Michel, Jaelle Laguerre as Charlotte, Kevin B. McGlynn as Sebastian, Dwayne P. Mitchell as Lord Pinkleton, Mychal Phillips as Gabrielle and Tregoney Shepherd as Marie.

Jessica Vosk Joins The Bedwetter as It Extends
Atlantic Theater Company’s world premiere production of Sarah Silverman and Joshua Harmon’s The Bedwetter has been extended through July 10. For the final week of performances, the cast of The Bedwetter will feature Ashley Blanchet, Rick Crom, Charlotte Elizabeth Curtis, Zoe Glick, Darren Goldstein, Elizabeth Ward Land, Charlotte MacLeod, Ellyn Marie Marsh, Jessica Vosk, Margot Weintraub and Emily Zimmerman. Due to scheduling conflicts, Vosk will take over the role of Beth Ann, and Land will play the role of Nana for performances from July 5 through 10. Featuring music by the late Adam Schlesinger and lyrics by Schlesinger and Silverman, The Bedwetter is based on Silverman’s bestselling memoir of the same name. Anne Kauffman directs the musical, which is playing at the Linda Gross Theater.