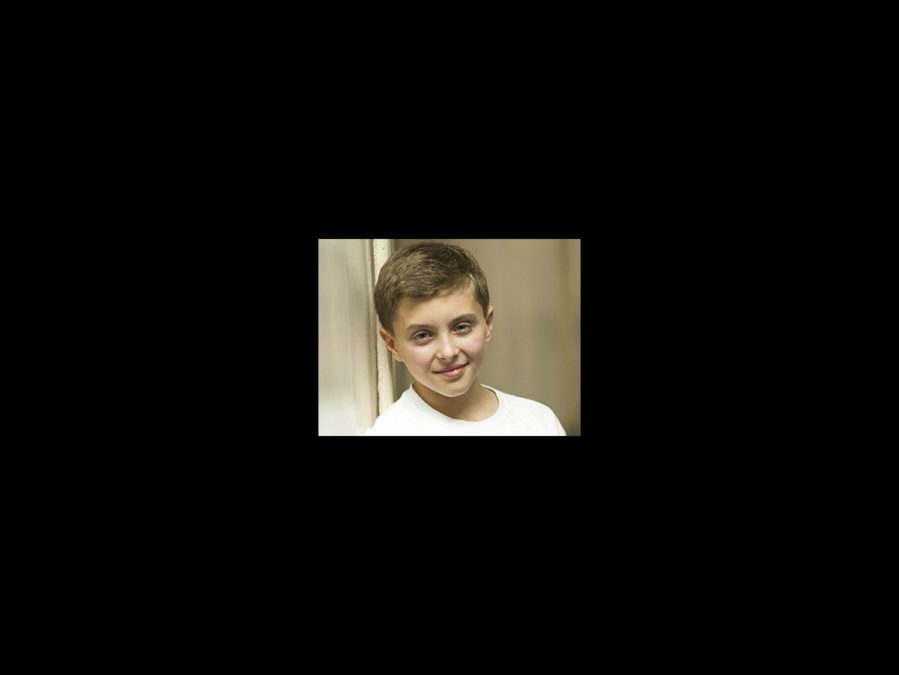 
For Noah Parets, one of the newest leads in the national tour of Billy Elliot, his first professional dance steps will be extra special. He will be making his national tour debut during his homecoming engagement in Boston. The Sharon, Massachusetts native will take the spotlight in the title role when the acclaimed hit plays the Boston Opera House from July 24 through August 19. The 13-year-old performer recently spoke to Improper Bostonian about what inspired him to dance and why he’s most excited to perform in his hometown.

Parets says he can’t wait to make his professional stage debut in Boston, because “all of my family and friends can come see me.” The young actor told the Improper Bostonian that aside from bowing in Beantown, he hasn’t seen much of the country yet and is “excited to just go anywhere and explore” during the rest of the tour’s stops.

In the role of Billy, a young boy from an English mining town who dreams of becoming a ballet dancer, Parets performs some seriously complicated choreography. Parets says he was inspired to study dance by a movie: “I was always jumping and turning around in my house, and then I saw the movie Happy Feet, and I tried to follow the penguins and was always tapping because of it,” Parents explained. “Eventually, my mom signed me up for dance class.”