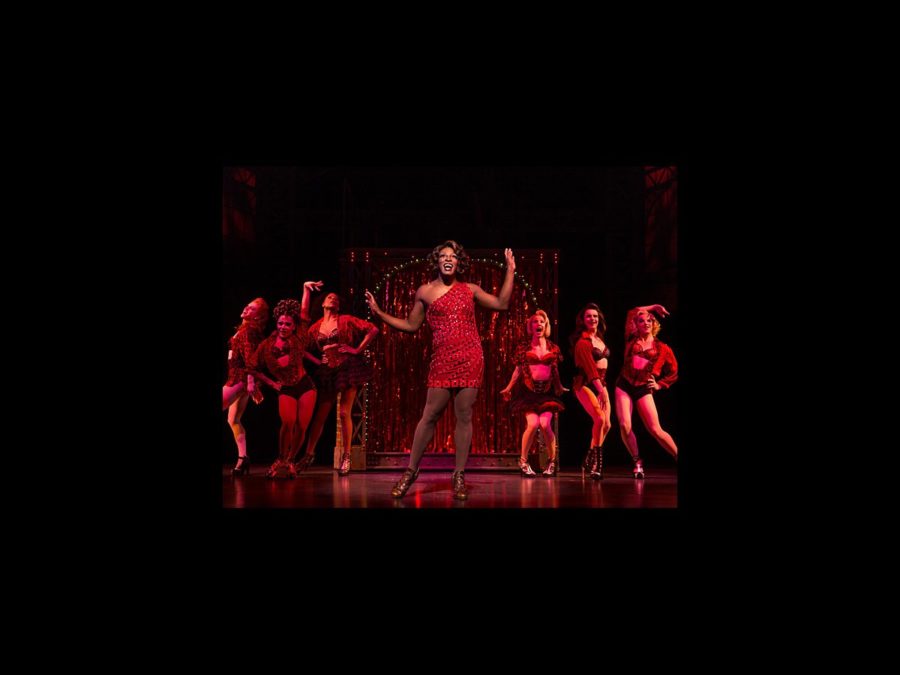 The sex is in the heel and the show is ready to start! The national tour of Kinky Boots opens in Boston on August 11. The Tony Award-winning musical will play the Boston Opera House through August 30. The show stars Kyle Taylor Parker and Steven Booth.

Kinky Boots follows a struggling shoe factory owner who works to turn his business around with help from the most unlikely person. Together, these two become an unstoppable team, and find that they have more in common than they ever dreamed possible…proving that when you change your mind about someone, you can change your whole world.

Don’t miss your chance to see this most amazing musical; buy your tickets today!