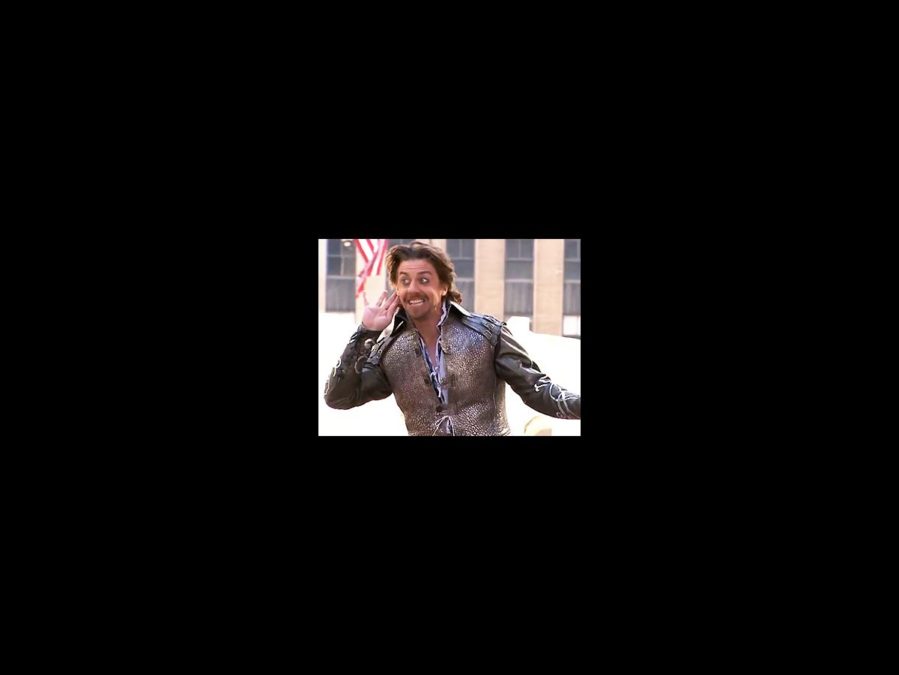 Rock Out in Iambic Pentameter With a Performance from Something Rotten!

How can you hate Shakespeare…when Shakespeare is actually a leather-clad Christian Borle with a giant codpiece? Borle, Brian d’Arcy James, John Cariani and the cast of Something Rotten! stopped by the 30 Rock plaza to round out The Today Show’s Best of Broadway week on April 24. Take a look below as the Elizabethan crew performs a medley of two of the new comedy’s tunes: the candid “God, I Hate Shakespeare” and “Will Power." You can catch Something Rotten!, which also features Heidi Blickenstaff, Kate Reinders and Brad Oscar on Broadway at the St. James Theatre.