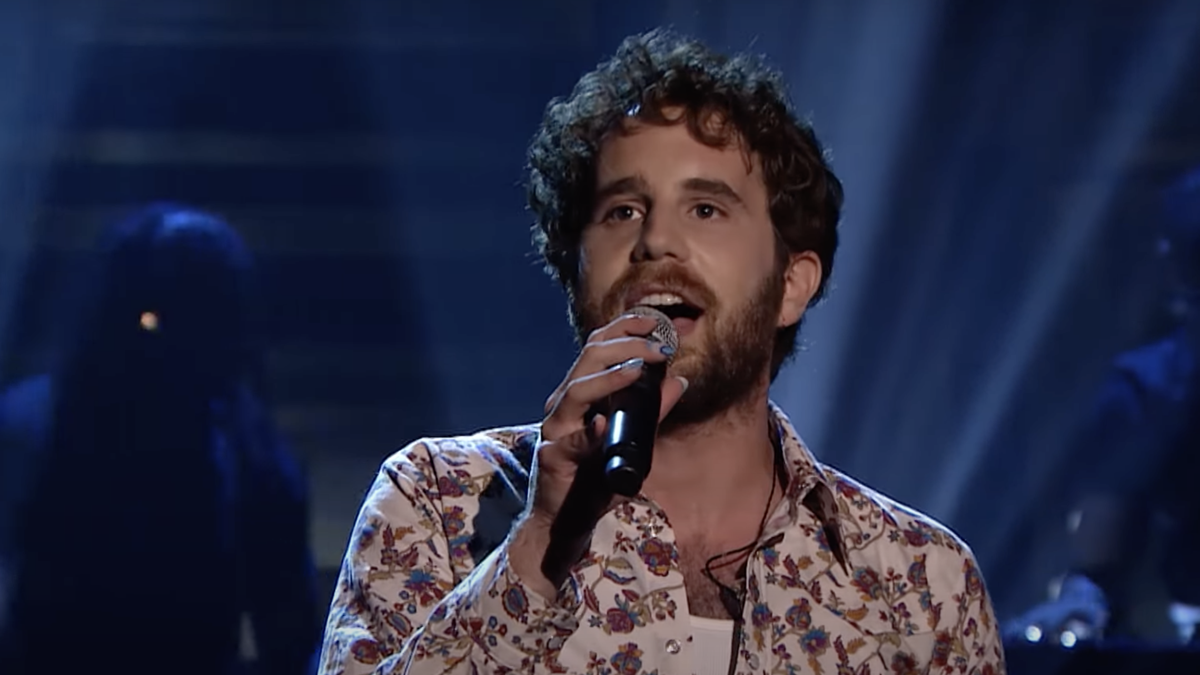 Dear Evan Hansen Tony winner Ben Platt performed “Waving Through a Window” on The Tonight Show Starring Jimmy Fallon on September 15 to promote the film version of the Tony-winning musical, which will be released on September 24. The star talked about making the movie and the multi-city tour for his album Reverie (in which he’s going for a “Springsteen-Peter Gabriel-Phil Collins vibe”) as well as his long friendship with Funny Girl star Beanie Feldstein. The high school pals attended prom together, and Platt asked Feldstein with flowers and a note that read: “Don’t rain on my parade, please come to prom with me.” Watch the videos below for the performance and to learn about the prescient gift from Feldstein that Platt wore to the 2017 Tony Awards. These two powerhouse performers could offer lessons in manifesting!