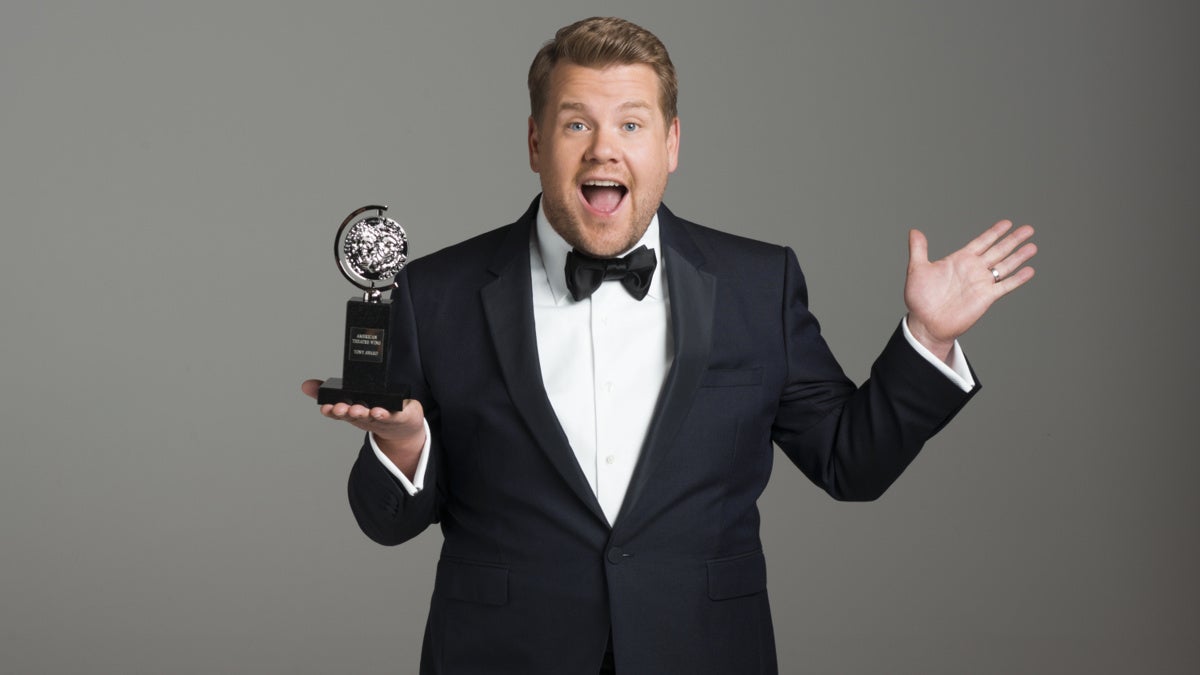 Tony Awards FAQ! Everything You Need to Know About Broadway’s Biggest Night of 2019

The 73rd annual Tony Awards is almost here! We’ve pulled together some frequently asked questions about Broadway’s starriest ceremony so you can find all of the answers in one place. Happy Tonys, everybody!

Where will the Tony Awards ceremony be held?
Radio City Music Hall in the heart of New York City.

Who is hosting the 2019 Tony Awards?
James Corden! Following his 2016 hosting gig, the Tony and Emmy-winning Late Late Show host has signed on to emcee the 2019 celebration of Broadway. Corden earned a 2012 Tony Award for his star turn in One Man, Two Guvnors, which followed a 2006 Broadway debut in the Tony-winning play The History Boys. Corden has won seven Emmy Awards for his work on The Late Late Show, the “Carpool Karaoke” series for Apple Music and for hosting the 2016 Tonys. Additionally, Corden hosted the Grammys in 2017 and 2018.

How can I see the red carpet arrivals?
Tune into CBS’ livestream beginning at 5:30PM EST. Be sure to follow Broadway.com on Facebook, Twitter and Instagram for live updates and photos from the red carpet!

How can I watch the Tony Awards ceremony?
Tune into CBS or log in/start a trial (the first week is free) on CBS All Access for the livestream from 8-11PM ET/delayed PT to see the presentation of the major awards and performances. Be sure to follow Broadway.com on Facebook, Twitter and Instagram for live updates from the press room and more.

Can I watch the Tony telecast if I am not in the U.S.A.?
The following international broadcasters will carry the show: BBC Radio 2 in the United Kingdom, Bell’s CTV in Canada, Pramer’s Film & Arts (AMC) in Latin, Central and South America, Sky Network Arts Channel in New Zealand, Foxtel Arena Channel in Australia, WOWOW in Japan, BesTV and Armed Forces Network Television available to the US Armed Forces stationed outside of the United States.

What shows will be performing during the Tony Awards ceremony?
The Tony Awards telecast will feature performances by the casts of Ain’t Too Proud – The Life and Times of the Temptations, Beetlejuice, The Cher Show, Choir Boy, Hadestown, Kiss Me, Kate, Oklahoma!, The Prom and Tootsie. The evening will also feature a special performance by Tony Award-winning actress Cynthia Erivo.

Where can I find photos, videos and features about the big event?
You’re already here! Check in with Broadway.com during and after the ceremony for a complete list of winners, photos, video and other highlights of Broadway’s biggest night…and don’t forget about us on Facebook, Twitter and Instagram.

What fun stuff can I do during the telecast?
If you’re already following us on social media, you know we’re going to have a good time together! Stay with us for polls, spirited discussions, pics of your faves and more.