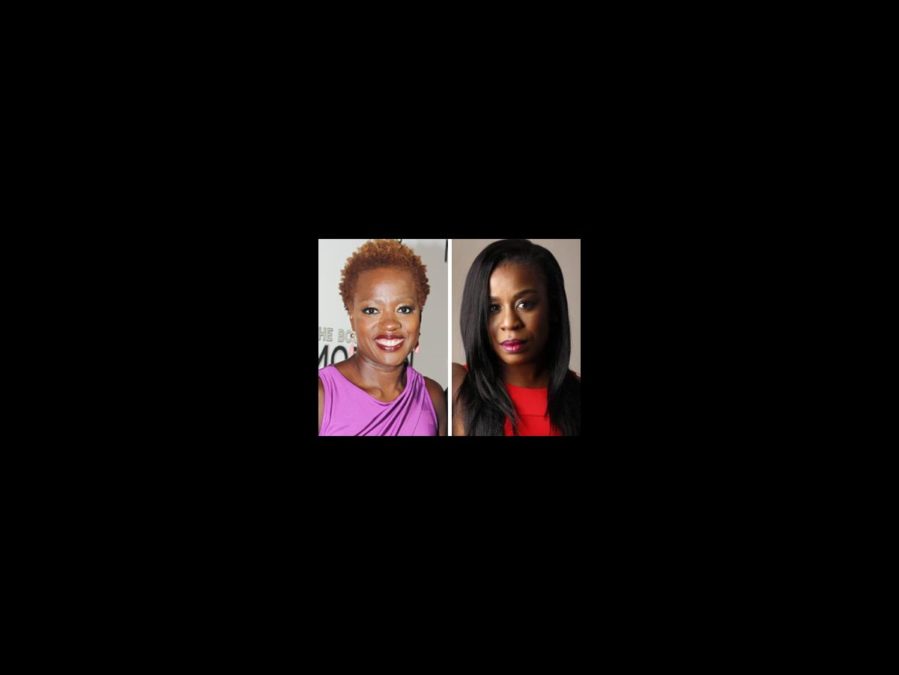 The 67th annual primetime Emmy Awards were held on September 20, and after a bizarre Les Miserables send-up from host Andy Samberg and Will Forte, a slew of Tony winners and Broadway alums celebrated wins for their TV triumphs.

Tony winner and Oscar nominee Viola Davis took home the trophy for Outstanding Lead Actress in a Drama Series for ABC’s How to Get Away with Murder, making history as the first African American actress to win the award. As recently reported, Davis will soon headline an HBO adaptation of August Wilson’s Fences opposite Denzel Washington; both reprise their Tony-winning performances from the 2010 Broadway revival.

Broadway alum Uzo Aduba, after receiving an Emmy for Outstanding Guest Actress in a Comedy Series last year for her performance in Orange is the New Black, won again this year for the same role, but in the Supporting Actress in a Drama category. She will appear in NBC’s The Wiz Live! in December as Glinda.

Additional Broadway alums to pick up awards included Tony nominee Allison Janney, winning for the second consecutive year for her supporting role in the CBS comedy Mom; she is now tied with Ed Asner for most Emmy wins in performance categories. Jeffrey Tambor also won for his leading role in Transparent (he also won a Golden Globe this year for the Amazon comedy).