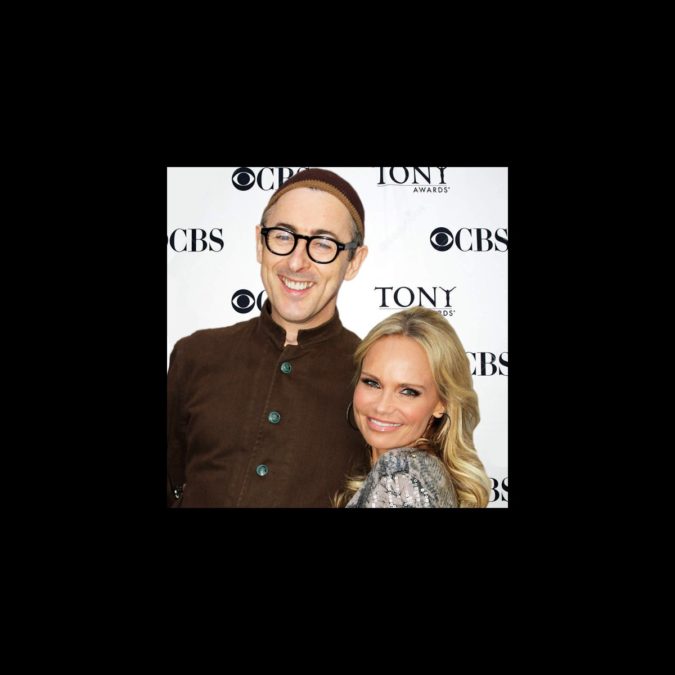 Chenoweth won a Tony for her performance in You’re a Good Man, Charlie Brown and received a nod for originating the role of Glinda in Wicked. Her many screen credits also include an Emmy-winning turn on Pushing Daisies, as well as Glee, The West Wing and the upcoming Descendants. Chenoweth is currently starring opposite Peter Gallagher in the Broadway revival of On the Twentieth Century. The Roundabout production is playing a limited engagement through July 5 at the American Airlines Theatre.

Speculation has been rife about who would get the gig, with Neil Patrick Harris ruling himself out and a number of other names in the mix including Tony winner James Corden, Stephen Colbert and Jim Parsons.

The nominations for the 2015 Tony Awards will be announced live on April 28 from New York City.