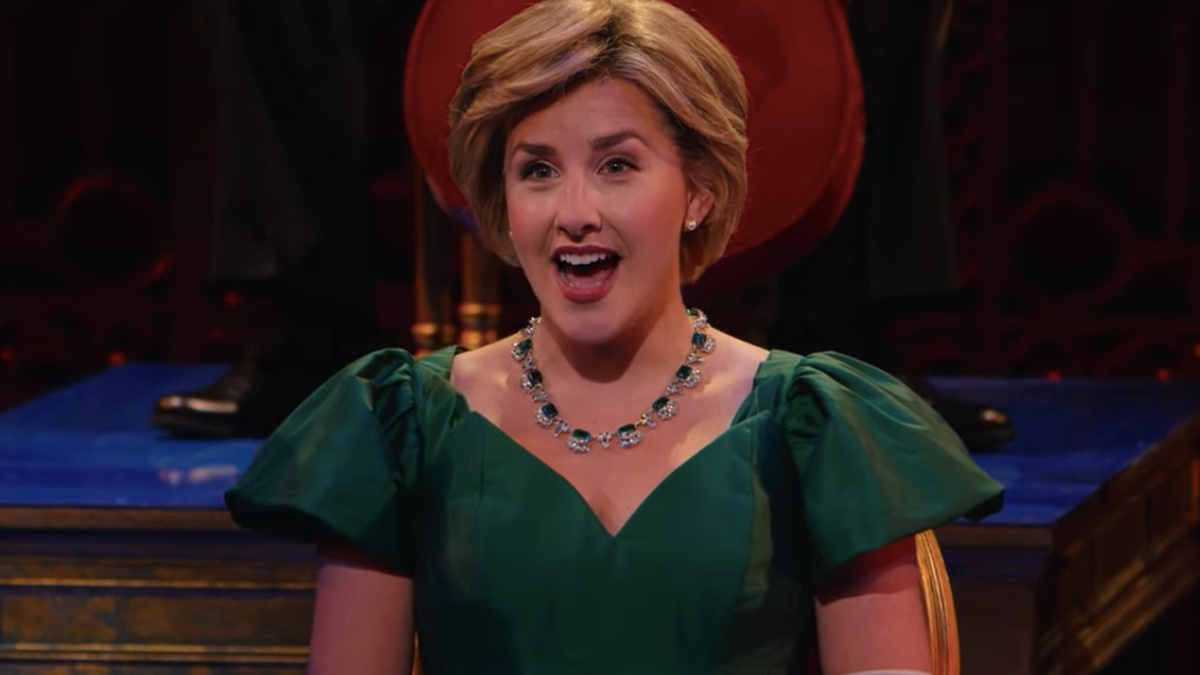 Before it begins performances at the Longacre Theatre on November 2, the Princess Diana musical Diana arrives on Netflix on October 1. The performance below gives a taste of David Bryan and Joe DiPietro’s score with the number “This Is How Your People Dance.” As Diana (played by Jeanna de Waal) takes in life in the public eye alongside Prince Charles (played by Roe Hartrampf), she fantasizes about livening up royal life. Watch it below.