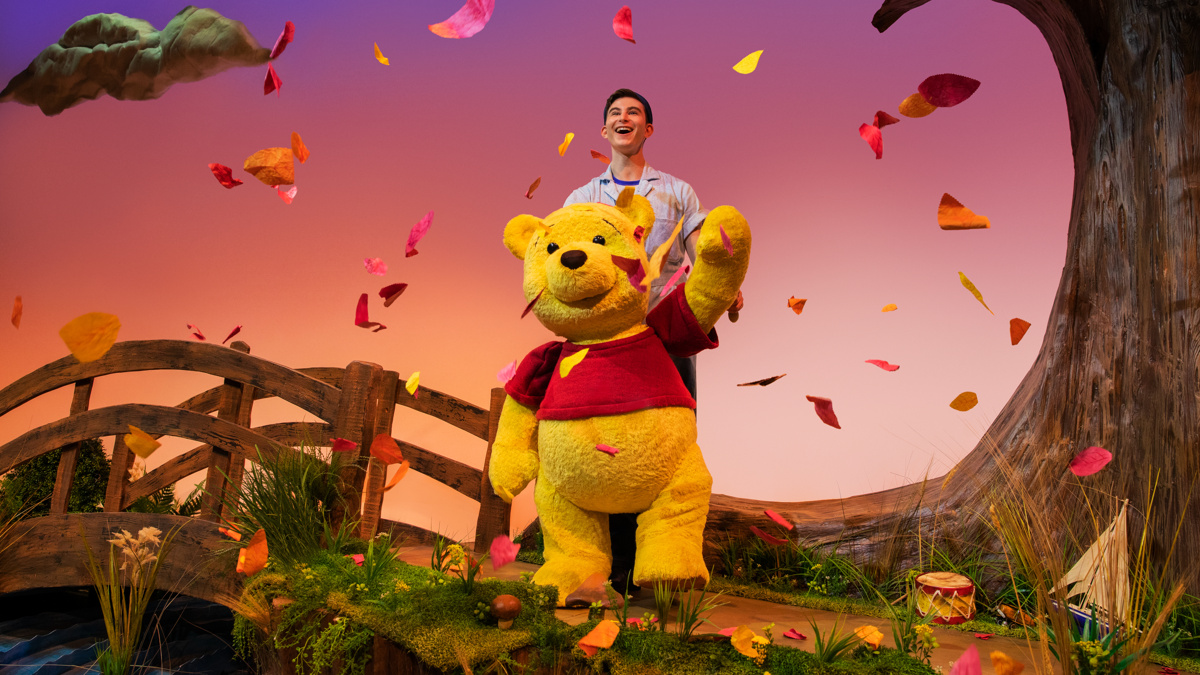 Winnie the Pooh: The New Musical Adaptation to Return to New York for Summer Engagement

Disney’s Winnie the Pooh: The New Musical Stage Adaptation, created and directed by Jonathan Rockefeller, will return off-Broadway beginning on June 18. The celebrated show for families of all ages will bring Pooh, Christopher Robin and their best friends Piglet, Eeyore, Kanga, Roo, Rabbit and Owl (and Tigger too!) back to the Hundred Acre Theatre at Theatre Row, with performances running through July 31. Casting will be announced at a later date.

“The music, the spectacular life-size puppets and the charming performances are the perfect way to introduce (or re-introduce) audiences to live theater, and this is a must-see show for Winnie the Pooh fans of all ages,” Rockefeller said in a statement. “We persevered through a difficult winter season and have continued to prioritize the safety of all our patrons. We are excited to bring the Hundred Acre Wood back to the city so that more families (young and old!) can safely join us during the summer months.”

In a new story from the Hundred Acre Wood, this fresh stage adaptation is told with impressive life-size puppetry, telling exciting new stories featuring characters that have played iconic roles in the lives of children for generations. Accompanying the magical, modern narrative is an original score from Nate Edmondson, which features some of the songs written for the animated feature from The Sherman Brothers’, including “Winnie the Pooh,” “The Blustery Day,” “The Wonderful Thing About Tiggers,” “Whoop-De-Dooper Bounce” and A.A. Milne’s “The More It Snows.”